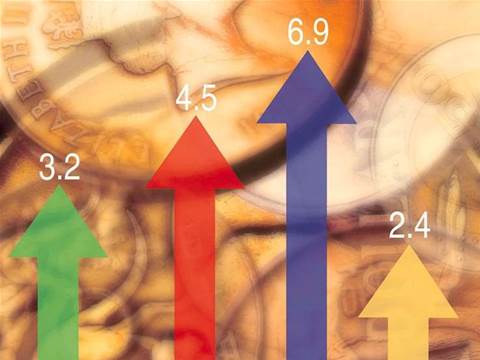 The adoption of Long-Term Evolution (LTE) mobile broadband technology will generate revenues of over US$70bn by 2014, according to predictions from analyst firm Juniper Research.

The next generation of mobile data services are starting to take shape, with commercial WiMax deployments being rolled out now, and LTE trials well underway in a variety of areas.

The technology is set to bridge the gap between the mobile and consumer electronics worlds in devices such as portable games consoles, digital cameras, mobile phones and notebooks.

However, the report warned that there are several open issues that need addressing before the market can take off.

"The challenge for mobile operators is to make profits yet keep prices attractive enough for subscribers to sign up. It's all about the business case. "

The warning was reinforced by a recent roundtable event hosted by Alcatel-Lucent discussing the need for mobile operators to adapt their business models if they are to survive the rapid uptake of mobile data services.

LTE's main markets will be in developed nations such as the US, Western Europe, the Far East and China, according to Wilcox, which together will account for 90 per cent of the market by 2014.

The current recession could have a short-term impact on the adoption of LTE, but the longer term prospects should not be adversely affected, the report said. In particular, the continued development of mobile commerce and payments, combined with the mobile web and the need to return to economic growth, will all drive mobile broadband.

Got a news tip for our journalists? Share it with us anonymously here.
Copyright ©v3.co.uk
Tags:
broadband lte mobile report telco/isp