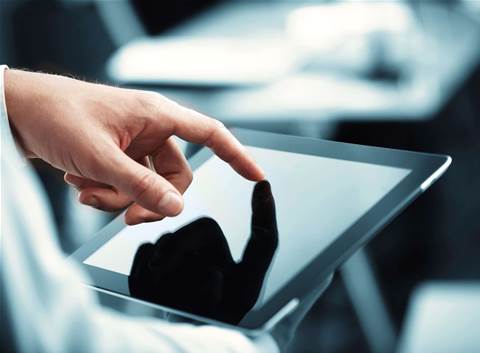 Boston-based remote-connectivity provider LogMeIn has announced its acquisition of Meldium, a cloud-based single-sign-on solution, for $16 million.

The purchase provides LogMeIn with an SSO offering that it can now add to its range of existing identity, cloud app and device management capabilities.

San Francisco-based Meldium competes with organisations like MyLogin and Okta to provide business users a single portal to sign in to multiple applications, avoiding the need to remember multiple passwords plus minimising the risk posed by poor password practices.

The full Meldium team is expected to join LogMeIn but will remain based in San Francisco.

LogMeIn acquired BBA (the name under which Meldium is incorporated) for approximately US$15 million (A$16.06 million) in cash, a portion of which is performance and retention based and is expected to be paid over time.

LogMeIn was subject to a customer backlash last year when it gave users only a week to move from its previously free remote access service to a $49 per year paid subscription model.