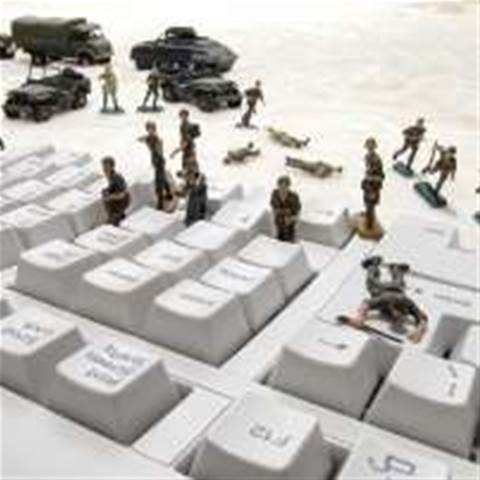 Lockheed Martin's mammoth data centre deal with the Department of Defence is now worth more than $1 billion, after new work was bolted onto the centralised processing contract.

The defence giant won the data centre work from IBM in May 2014. The $800 million outsourcing deal saw Lockheed become the key supplier in the department’s efforts to cull its 280-site portfolio of data centres down to just a handful of core facilities globally.

Lockheed will support the 11 centralised processing locations Defence hopes to slim down to.

Since the value of the deal was unveiled in September in 2014, however, its scope and cost has expanded to just over $1 billion, according to government contracts website Austender.

The growth means it is now nearing the value of Defence’s other major technology outsourcing deal, its network agreement with Telstra.

The latest centralised processing contract add-on, made public last week, is worth $148 million, and will cover work done until the end of 2018.

Defence said the new money covers Lockheed’s role supporting the end user computing overhaul it is currently working through as part of the next-generation desktop project.

A spokesperson said “additional work” has been added to Lockheed’s centralised processing remit as a result of the NGD program.

The department appears to be unperturbed by suggestions that Lockheed could pull out of its Australian IT operations.

Centralised processing is one of three core IT outsourcing deals that were bundled up as part of Defence's strategic reform program in 2008, alongside terrestrial communications and distributed computing.

Terrestrial communications was won by Telstra in 2013 for $1.1 billion, and Lockheed secured centralised processing in 2014. Defence deferred the approach to market for distributed computing, claiming it has too much other work going on to complete the market testing, to the relief of incumbent providers Unisys and Fujitsu.