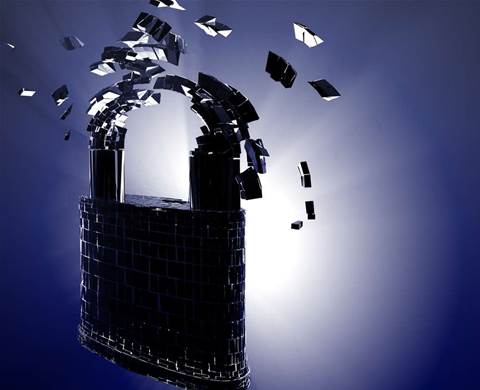 Lockheed Martin, the Pentagon's No. 1 arms supplier and the US government's top information technology provider, was attacked last month by hackers, underscoring a growing threat to U.S. national security.

RSA, which makes the SecurID keys, said in a letter published on its website that it has confirmed information taken from it in March was used in the attack on Lockheed Martin.

EMC had previously warned that information stolen from RSA related to its SecurIDs and has now offered to replace the SecurID keys of any customers who ask, a spokesman told Reuters.

"Certain characteristics of the attack on RSA indicated that the perpetrator's most likely motive was to obtain an element of security information that could be used to target defense secrets and related (intellectual property)," RSA said in Monday's letter.

Lockheed's networks house sensitive data on future weapons systems as well as military technology currently used in battles in Iraq and Afghanistan and a source told Reuters last week that several other U.S. military contractors have also been attacked.

Lockheed is the maker of the F-16, F-22 and F-35 fighter jets as well as warships and other multibillion-dollar arms systems sold worldwide.

Other big US corporations have also suffered from major hacking attacks recently, including Sony Corp and Google.

The widely used electronic keys work using a two-pronged approach to confirming the identity of the person trying to access a computer system.

They are designed to thwart hackers who might use key-logging viruses to capture passwords by constantly generating new passwords to enter the system.

The SecurID generates new strings of digits on a minute-by-minute basis that the user must enter along with a secret PIN before they can access the network.

If the user fails to enter the string before it expires, then access is denied.