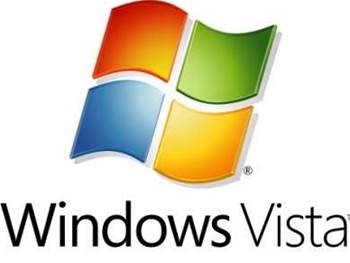 Despite having a Linux option, early customers opt for Windows on their
Classmate PCs.

Despite having the option of running Linux, Classmate PCs that are in Brazil and Mexico all run Windows, Intel spokeswoman Agnes Kwan said.

The Classmate PC is a notebook computer for school children in developing nations. The system is available in a Linux and Windows configuration.

"The Linux based Classmates will be available in any market," Kwan said. "But the choice between Windows and Linux will be up to the school that's purchasing the systems."

Intel furthermore is working with multiple Linux distributions to optimise the open source operating system and ensure that the required drivers are in place.

Although Intel created the design for the low cost mobile computers, Classmate PCs are manufactured and sold by local original equipment manufacturers. They also determine which Linux distribution is made available.

Mandriva is the only Linux distribution that has publicly stated that has been certified for use on Classmate PCs. Intel said that it is working with additional distributions, but declined to give out any names.

The Classmate PC is powered by a low Intel Celeron-M processor. The Linux version features a 1GB flash drive, where Window's larger footprint requires a 2GB flash drive. The systems are estimated to cost of up to US$400. The systems stared shipping in volume mid March.

The computers compete with the One Laptop per Child Project, a low cost educational notebook project that is headed up by Nicholas Negroponte. The group expects to start shipping in volume later this year.

Got a news tip for our journalists? Share it with us anonymously here.
Copyright ©v3.co.uk
Tags:
classmateearlylinuxmissesonoutpcssoftware