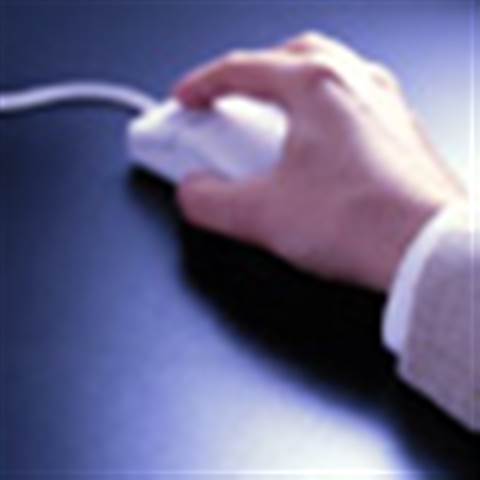 Click 'N Run allows users to find, install and update open source applications for the open source operating system. Users previously were charged US$20 to US$50 for a one year subscription.

Although Linux on the desktop has mainly flourished in the enterprise and with tech-savy users, Linspire targets its software at consumers. Computers with the software preloaded are available at several retail stores including Walmart and Amazon.

The Click 'N Run tool allowed Linspire to differentiate from other desktop Linux distributions and make it easy for users to find and install applications. Because it was a proprietary software tool, it offered the company a way to make money from the free operating system.

Linspire chief executive Kevin Carmony said that other premium products and services are now generation sufficient revenues to allow the company to drop the Click 'N Run subscription fees. The Linux vendor among things resells commercial desktop Linux applications and plans to continue to offer its CRN Gold service at a fee.

Linspire also said that it plans to release a new open source version of the Click 'N Run technology later this year as part of its Freespire community-driven distribution. The company didn't disclose the licence that it plans to use.

The Linux vendor was founded in 2001 and for some time used the name Lindows. The naming prompted a legal challenge from Microsoft. The companies settled in April 2004. Under the terms of the settlement Microsoft paid US$20 million and Lindows agreed to change its name to Linspire.

The company is privately held and in 2004 abandoned its IPO due to a lack of investor interest. The vendor's main shareholder is Michael Robertson, who in 1999 sold mp3.com for US$385 million to the Universal record label. He stepped down as CEO in 2005.