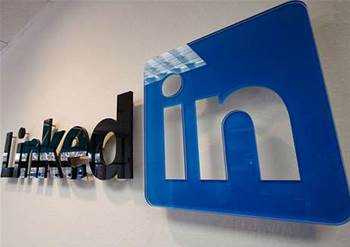 LinkedIn Corp unveiled technology to improve the security of the social networking site for professionals, about a week after Twitter introduced similar tools following a surge in high-profile attacks on its users.

The optional service, known as two-factor authentication, is designed to verify the identity of users as they log in by requiring them to enter numeric codes sent via text message.

LinkedIn introduced the service on Friday, about a year after a highly publicised breach that exposed passwords of millions of its users. Some security experts criticized LinkedIn at the time, saying the firm had failed to use best practices to secure its passwords.

The site provided instructions to its 225 million users on how to turn on the optional service at linkd.in/1aIFV3D.