Less than 1 percent of Victorian govt services are online 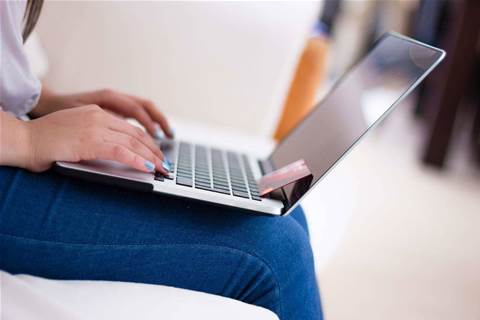 Victoria’s Special Minister of State has lamented the dire condition of online service delivery in the public sector as his government embarks on an $81 million drive to unite the state’s transactions systems.

At a hearing of the parliament’s public accounts and estimates committee last week, Gavin Jennings revealed that less than 1 percent of all Victorian government transactions can be completed online.

This is despite 65 percent of Victorians indicating they would prefer to deal with the state electronically, Jennings said.

Victoria is lagging behind state counterparts like NSW - which is on a drive to digitise customer services through Service NSW - and federal bodies like the Department of Human Services, which runs some of Australia’s highest volume transactions and recently passed 50 percent of all its transactions conducted digitally.

In 2013, the federal Coalition promised to bring all Commonwealth systems with customer transactions of more than 50,000 times per year online by 2017. Global leaders have even higher digital ratios, with Korea offering 87 percent of all government services electronically and Denmark currently working to get to 80 percent.

Jennings said even the Victorian services that are currently digital are not user-friendly in the way modern consumers have come to expect.

He said some require citizens to "partially complete online applications then either scan it, print it off, physically take it to a different location to complete it, have their photograph taken and do three tumble turns on the way through".

“It leads to a lack of productivity and speed by which those transactions can take place," Jennings said.

To address the problem, the state government last month allocated $81 million in its 2016-17 budget to establish a customer service agency dubbed 'Service Victoria', modelled on the NSW approach.

Overseen by Jennings, the service delivery agency will bundle together the transactional services currently delivered by a range of agencies under a single brand.

Jennings said more than half of the $81 million budget allocation would be spent on the underlying technology infrastructure needed to get Service Victoria up and running.

Much of the work will involve making one of the state’s largest databases - the VicRoads licensing and registration system - workable, manageable and “more responsive to urgent needs”.

The minister suggested the state was more likely to use APIs to interact with the legacy database as opposed to migrating the platform to a new Service Victoria environment.

He appeared before the committee the day after unveiling the state's whole-of-government IT strategy.

The document was criticised by members of the opposition parties as “effectively just a rebranding of the previous government’s strategy and just a continuation of the projects that were already underway".