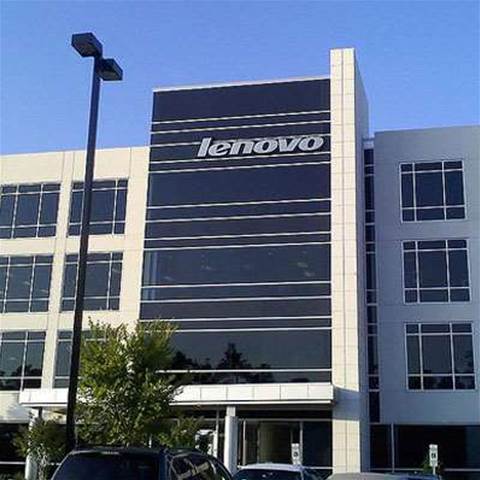 PC giant Lenovo has acknowledged that adware it pre-loaded on several notebooks can be used in man-in-the-middle interception attacks.

Lenovo originally said the Superfish adware was installed to "enhance the experience for users", attempting to play down concerns over the adware installing a fake digital certificate that gave it full access to customers' Transport Layer Security (TLS) authenticated and secure web browsing sessions.

A researcher was able to easily extract the private key to the fake Superfish certificate, which would allow anyone on the same network as a target user to intercept and modify TLS traffic.

Lenovo has itself issued the LEN-2015-101 security advisory about the Superfish vulnerability, listing a range of notebooks that had the adware pre-loaded between September 2014 and February this year.

Over the weekend it released a tool that removes the bogus certificate as well as the software.

Microsoft also this weekend released updated definitions for its Defender anti-malware program, which now recognises the "Trojan:Win32/Superfish.A" adware and removes it, and resets the Windows certificate store.

US-CERT noted that the Komodia redirector, which it said installs non-unique root digital certificates and private keys which in turn make systems "broadly vulnerable to HTTPS spoofing," is used by several other vendors as well.

In addition to sharing root CA certificates across installation, it has been reported that the SSL validation that Komodia itself performs is broken. This vulnerability can allow an attacker to universally attack all installations of Komodia Redirector, rather than needing to focus on a single application/certificate.

The organisation advised users to uninstall the Komodia SSL redirector and its associated certificates from their systems.