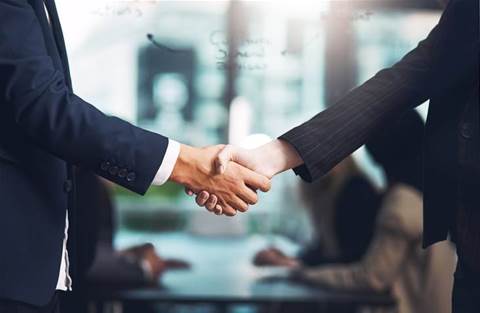 The Australian Taxation Office has extended its long-standing end user computing deal with Leidos for another two years at the cost of more than $119 million.

The arrangement with the IT services business that formerly belonged to Lockheed Martin is one of three IT sourcing bundles that was signed back in 2010.

The deal, which originally had an estimated worth of $60 million a year, had its term extended for another year and an extra $58.3 million in July 2017.

Both the end user technology support services (EUTS) contract and enterprise service management centre (ESMC) contract were expected to expire at the end of June 2018.

The ATO said at the time that the decision had been made while it considered the long term arrangements for end user computing services.

But earlier this financial year the agency once again extended the deals.

It handed Leidos an extra $83.6 million in July for the end user component of the deal to take the contract out to June 30 2020.

This figure has since grown by another $5.9 million in the intervening months, bringing the contracts total value to $457.8 million over ten years.

A spokesperson told iTnews the amended contract will continue to cover the same services, with further options to extend the contract until 2023 remaining.

The support component of the deal has also grew by a further $29.8 million in July, though it has only been extended by a single year and will expire on June 30 2019.

The extensions put the total combined value of the end user computing deals at $720.2 million over ten years – $132.2 million higher than last year.

Leidos is one of the ATO's main IT suppliers, alongside HPE for centralised processing and Optus for manage network services.

The three deals replaced the ATO's monolithic IT outsourcing agreement with EDS that cost in the region of $1 billion a year.

The ATO end user computing deal is also one of Leidos' biggest across the federal government, alongside its $710 million centralised processing deal with the Department of Defence.