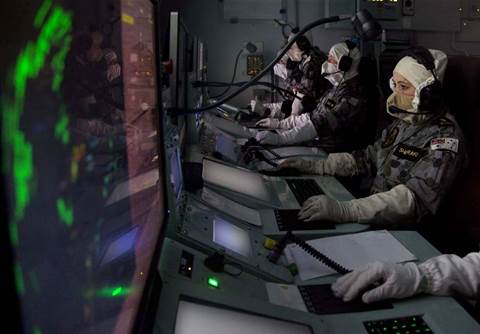 The Department of Defence has appointed Leidos as prime system integrator on a long-awaited project to improve the integration of its intelligence, surveillance and reconnaissance (ISR) capabilities.

The federal government announced the selection of the “key role” on Tuesday, more than three years after Defence first went looking for a partner.

It follows the approval of $500 million for the acquisition and sustainment of the first tranche of the project - codenamed Joint Project 2096 Phase 1.

Described as an “evolutionary program” to better support its military and intelligence force elements, Joint Project 2096 Phase 1 is ultimately expected to result in easier access to the Defence Secret Network (DSN).

It will “create a unified, integrated mission dataset” that allows users to interrogate information and intelligence in a “timely manner, regardless of location, organisation, activity or information source."

Defence approached the market for a systems integrator (SI) to deliver the first phase of the project in August 2015, including the “infrastructure on the DSN and Deployed DSN to store, manage and process large volumes of ISR information and intelligence”.

Following the completion of the procurement process last year, the government today announced that Leidos had been selected as the prime system integrator for phase one.

It comes more than three years after the initial market approach, with little mention of the project by the department in the intervening years.

Defence published the three-year standing offer arrangement with the company in December. More than one month on, the department is yet to respond to questions lodged by iTnews.

The government said today that the first tranche will see the integration of selected ISR data and applications, as well as a search and discovery capability and development and support centre for ISR.

Leidos will also sustain the ISR integration capability throughout its life.

In a statement, Defence Minister Christopher Pyne said the project would improve situational awareness both within Defence and across government.

“The project will allow intelligence analysts to rapidly search and discover collected data to improve intelligence and decision support to Australian Defence Force (ADF) and whole of government decision makers,” he said.

“The project will help deliver on the government’s commitment to improve the situational awareness, mission planning and warfighting capabilities of the ADF as outlined in the 2016 Defence white paper.”

As many as two further tranches under Joint Project 2096 are expected.