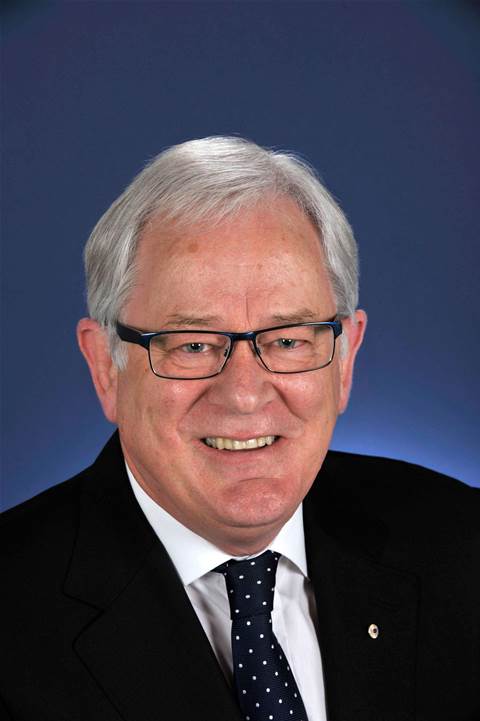 A leaked copy of a proposed multinational services trade deal negotiated in deep secrecy has raised concerns about its potential to threaten data sovereignty, including in Australia and New Zealand.

The documents leaked by Wikileaks show that the secret Trade in Services Agreement (TISA) is currently being negotiated by fifty World Trade Organisation (WTO) countries, including the United States, the 28 European Union countries, Australia, New Zealand, Canada and Japan but not China.

A key component of the TISA deal is likely to be a ban on governments enforcing data sovereignty, or the requirement that business and financial information is stored within the country and jurisidiction it applies to.

Law professor Jane Kelsey of Auckland University analysed the leaked Financial Services Annex on Wikileaks, and said service industry lobbyists, mostly US based firms that dominate IT and communications technology, are campaigning to stop governments from being able to demand that data be stored and processed locally.

In article X.11, the EU and Panama proposed that a TISA party should not be able to prevent data transfers by financial institutions to overseas. This, Kelsey said, means signatories would not be able to adopt privacy and confidentiality measures that breach TISA provisions.

The US wants a more direct, full ban on countries' abilities to prevent transfer of financial data to services suppliers' usual places of business.

Holding data overseas means it's almost impossible for states to control how it is used, or to impose legal liability on financial services providers, Kelsey said. It also opens up the possibility of abuse by governments.

Australia in support of TISA

TISA is being negotiated outside the WTO, and it's currently not clear if it will be concluded under that organisation or not.

Negotiations started under Labor in 2013 and are continuing under the Coalition, with trade minister Andrew Robb strongly supportive of TISA.

Robb told The Age that the proposed deal opens up new opportunities for Australia and that he wants to achieve a level playing field for the country's busineses so that they can compete on the same terms as overseas entities.

The leaked text of the Financial Services Annex shows the deal would remove much of the current right the Australian government has to block foreign takeovers of Australian banks.

Foreign banks would also be allowed to set up shop in Australia without setting up local subsidiaries, and be allowed to import workers and IT and communications equipment on a temporary basis.

The Kelsey analysis notes that TISA goes beyond provisions in the controversial Trans Pacific Trade Agreement which has currently stalled after opposition from Japan on market access.

TISA could be close to being concluded. Yesterday, US Trade Representative Michael Froman said a basic outline of the deal is in place ahead of negotiations next week.

"The basic framework of the agreement is in place, initial market access offers have been exchanged, and sector-specific work in areas like telecommunications and financial services is in full swing," Froman said, while cautioning there was still a lot of work to do.