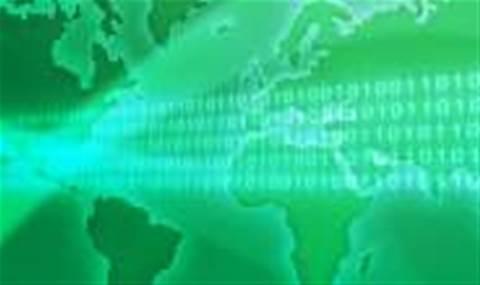 In-house lawyers at large firms are concerned that they will be unable to find relevant data in the case of litigation, according to a survey from KPMG.

Half of respondents admit to being concerned about the legal department’s ability to find data, and nearly two in five respondents admit it would be difficult to retrieve relevant data in the event of a regulatory investigation or major litigation.

Fewer than one in five are aware of the existence of policies for collecting and processing data, while a quarter are rarely or never consulted about the adoption of new technologies for dealing with electronic evidence, the report found.

Paul Tombleson, head of forensic technology at KPMG Forensic in the UK, said firms now generate a huge amount of data every day.

"Storing and searching large volumes of data, often across borders and different legacy IT systems, continues to be a major challenge for many companies," he said.

"While this might seem like an IT issue, when an investigation arises, it can become an urgent reputational and financial one."

Only half of companies had an identified litigation response team in place to deal with finding relevant data. This figure varied hugely geographically, with 80 per cent of firms in North America having such a team compared with 34 per cent in Europe.

Alex Dunstan-Lee, head of e-disclosure at KPMG Forensic in the UK, said firms should put in dedicated teams and systems to sort such data.

"Many in-house counsels seem to be preoccupied with the difficulties involved in data management," he said.

"But electronic data can be manipulated to benefit legal teams in a way that was not possible in the paper world. Properly managed, it can help a business to respond more effectively to a regulatory investigation or to stay ahead in a litigation."

The report recommends that firms constantly update policies in the case of litigation, clarifying who is responsible for data and running pilots to get hold of specific data.

All in-house lawyers and IT staff should then be made aware of these policies.