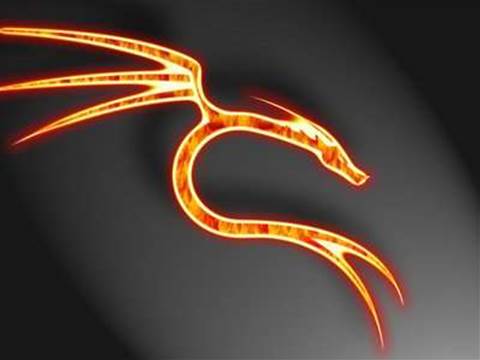 The fifth installation of specialist penetration testing Linux distribution BackTrack has been released, and its developers say its four million users won’t be disappointed.

The platform is built from the ground-up to be an entirely customised native environment dedicated to hacking and is used by Fortune 500 companies, individual security researchers and government defence agencies.

It can also be used on Android devices with sufficient CPU and RAM capacity.

The latest version supports 64-bit architecture and has been loaded with some 350 penetration testing tools.

Both 32- and 64 -bit images support forensics and stealth modes, which respectively boot forensic-ready and without generating network traffic.

Leader developer Muts said its developers, spread across the world, have been buried in work in the lead up to today's launch.

"We are sleep and food deprived, and most our wives wont talk to us any more," he said.

Speaking on a socialengineering.org podcast, Muts said one of the most significant changes built into BackTrack 5 was the release of full repository source code.

He and other developers  touted the rebuild of the platform's back-end architecture which they said "makes BT5 possible".

Support for BackTrack 4 ends today with the release of the new version and it has been removed for download.﻿﻿