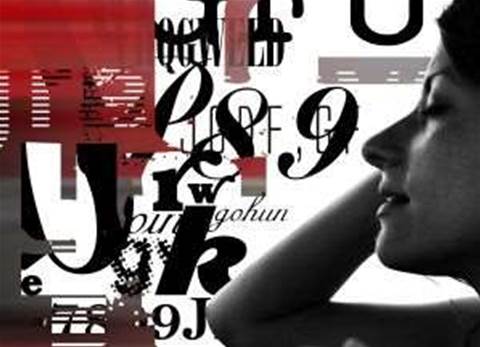 The opening ceremony for the much anticipated Beijing Olympic Games is only hours away and security experts have sent out an eleventh hour warning to internet users – ‘think twice before you click.’

Mark Hofman from the US-based Sans Institute said in advisory today that it should be common knowledge by now that the next few weeks are going to be rife with attempts to phish, SPAM and scam users with the Olympic theme.

In essence, he said, malicious campaigns will all ask recipients to click. "So, it is probably a good idea to remind users of the dangers of the almighty click,” said Hofman.

Furthermore, today security vendor McAfee sent out an advisory warning of the high level sophistication spammers, phishers and malware writers will use.

The vendor warns users to take precaution when surfing the Web for news, widgets or applications related to the Olympics.

"Cybercrooks have already taken advantage of the world's attention on the Beijing games with malware and data-thieving phishing attacks," said Dave Marcus, research and communications director at McAfee Avert Labs.

"With the official launch of the Olympic Games today, the number of attacks is likely to increase and continue as the event progresses."

Meanwhile, security vendor Marshal named the Rustock botnet as the world’s single largest source of spam that exists today after an unprecedented wave of malicious spam.

According to the vendor, this too relates to the upcoming Olympics with the latest Rustock malicious spam campaign purporting to be from CNN, covering prominent current events such as the Olympics.

Marshal said: This week Rustock stepped up its expansion campaign with a professional-looking CNN format. The messages featured a “CNN.com Daily Top 10”, the headlines cover topics including the 2008 Olympics.