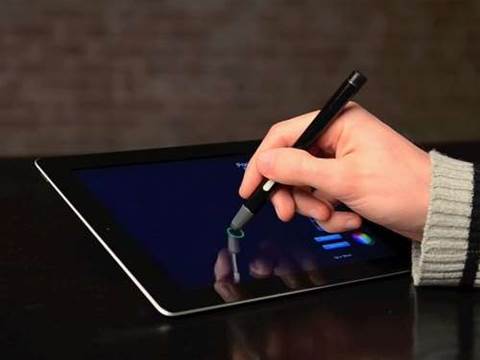 An ambitious US$1.3 billion (A$1.46 billion) program to provide a tablet to every Los Angeles public school student has been slowed by technical challenges, with curriculum that was supposed to be built into the technology often incomplete, an independent report has found.

The report marked a potential setback for a program that Superintendent John Deasy last year heralded as a civil rights innovation to help his district's largely disadvantaged students.

The Los Angeles Unified School District launched the country's largest technology rollout of its kind in 2013 by vowing to equip each of its roughly 650,000 students with an iPad by the end of this year.

But the rollout encountered problems, such as students bypassing security measures to access prohibited content. Critics also complained about the process used to select Apple to provide iPads and Pearson to provide its built-in curriculum.

In the latest setback, the American Institutes for Research, hired by the school district to evaluate the iPad rollout, found a number of problems with the program in a report released on Wednesday.

"At nearly all schools, staff stated that the Pearson curriculum that was promised during initial ... trainings was not available during the school year," the report said.

In only one classroom out of 245 was a teacher observed by researchers to use the Pearson curriculum application on the iPad, the report found.

The district last month suspended its contract with Apple, as Deasy announced other companies would be invited to potentially step in to provide devices.

Officials have no current timeline for when the rollout would be completed. Spokeswoman Shannon Haber said the district has spent US$61 million on 109,000 iPads and related equipment.

School board member Steven Zimmer told Reuters the report highlighted concerns about the business deal the district reached with Apple and Pearson.

"I’d be very hard pressed to find a contract that I voted for that I’ve been more disappointed with,” he said.

Pearson said in a statement that its curriculum was developed in collaboration with experts, educators and students in an ongoing process "to ensure the curriculum is continuously updated and improved with feedback from classrooms across the country."

Apple representatives did not respond to emails seeking comment. Deasy, who was criticised for appearing in a video for Apple in 2011, denied this month that he and other officials had exhibited favoritism toward Apple or Pearson.