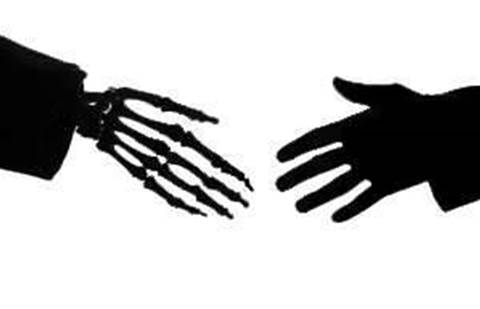 'Someone should fix this'.

SSL connections can be used to take down servers from a single computer.

A tool released for download (Windows | Unix) by German interest group the Hackers Choice exploits asymmetric requirements of SSL connections that demand up to 15 times more processing power in servers than clients.

OpenSSL can also be used.

The attacks created thousands of SSL renegotiations from a single TCP connection.

An average server could be taken offline by using about 30 per cent of a computer’s processing capacity.

The group said all SSL implementations were affected.

“A laptop on a DSL connection can challenge a server on a 30Gbit link,” the group said in a statement.

“The SSL handshake is only done at the beginning of a secure session and only if security is required. Servers are not prepared to handle large amount of SSL handshakes.”

The group refused to release a tool that would take down servers that do not support SSL renegotiation.

However it did detail a brief bash script to exploit the renegotiation attack using OpenSSL.

The SSL attacks were not the first to migitate the large bandwidth capacity that serves as a defense for servers.

The SlowLoris DoS allows a single TCP connection to exhaust and down servers by sending partial requests that keep connections open.

To reduce susceptibility to the SSL handshake attack, the group said renegotiation should be disabled.

An SSL accelerator could be used but this could be overwhelmed by multiple SSL-DoS attacks. Ports other than 443 could also be targeted.

“No real solutions exist ... somebody should fix this.”