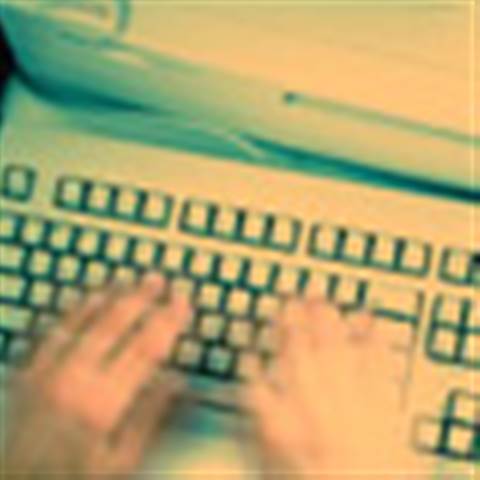 'Value PCs' costing less than US$500 made up more than half of new PC sales in June for the first time, according to data from Current Analysis.

The analyst firm based its findings on sales in retail stores in North America.

"The fact that a majority of consumers are paying less than US$500 for a retail desktop computer is an onerous outlook for the industry in general," senior analyst Toni Duboise warned in a report.

Duboise cited a lack of new technologies that usually drive customers towards higher end systems as another major cause for the rise of the value PC.

The best-selling units in June 2005 and June 2006 were nearly identical in their configurations, although the latter was 23 per cent cheaper.

Back-to-school sales and the move to mobile systems also contributed to the drop in the average selling price of desktop computers, as did recent price cuts by Intel as part of its efforts to regain market share from AMD.

Got a news tip for our journalists? Share it with us anonymously here.
Copyright ©v3.co.uk
Tags:
computer cuts hardware innovation lack of prices
By Tom Sanders
Sep 4 2006
9:53AM