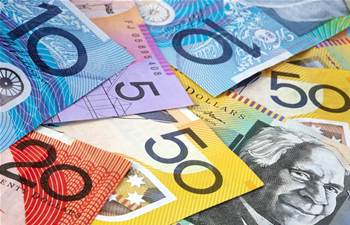 The ALP has committed a billion dollars into a detail-light “critical technologies fund”.

In a statement emailed to journalists, Labor says high-tech manufacturing is “stagnant at less than 0.5 per cent of GDP under the Morrison Government.”

The party also claims there’s a brain drain in everything “from artificial intelligence to blockchain development”, because “Australians moved overseas to countries that valued their skill.”

As well as AI, the statement highlights quantum computing, robotics, and software development as sectors the critical technologies fund would support.

The ALP also highlighted the risk that rising interest rates will make capital harder to get, so the co-investment fund would work with superannuation and venture capital funds.

It will be established within the $15 billion national reconstruction fund the opposition has already proposed as part of its election pitch.

Member for Chiefly and opposition spokesperson for industry and innovation Ed Husic said: “Our $1 billion Critical Technologies Fund is an investment in building strategic industry capability in Australia, powering future economic growth, growing jobs - and avoiding a brain drain that is sapping our country of vital talent.”

The opposition yesterday promised investment in a local battery industry, to support Australia’s transition to renewables and to compete for a ballooning international appetite for batteries.