Labor calls on Turnbull to lay out FTTN costs 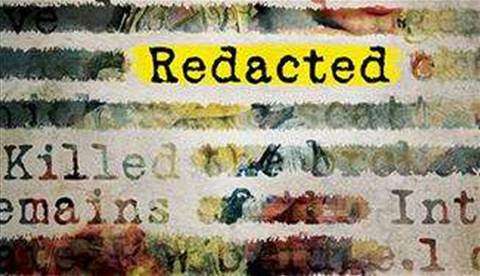 How any public version of the NBN review might look.

The federal opposition wants the 60-day NBN review to be publicly released so costs of switching to a fibre-to-the-node model can be evaluated before "any weighty decisions" are made.

Shadow communications minister Jason Clare said the review will have "failed" if it did not contain the "realistic costs to fix and maintain the copper network" underpinning FTTN, as well as an independent assessment of those costs.

The review report was due to be handed to communications minister Malcolm Turnbull today, after being the main focus of an NBN Co board meeting last Thursday.

NBN Co's interim CEO Ziggy Switkowski told an NBN Senate inquiry late last week the document would be handed to the government as per deadline.

Switkowski said he had not received any indication from the government about whether the review would be made public, however he foreshadowed that sections were unlikely to be publicly tabled.

"Without pre-empting any decision the government might make, one of the difficulties in disclosing the review in its entirety is that it will have within it costs and positions that are commercially sensitive," Switkowski said.

"For the review to be relevant, it has to get down to a very high level of detail into commercial elements, and it is doing that. And they cannot be disclosed."