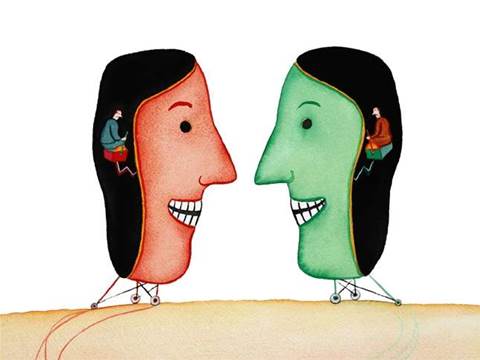 Rival branches of the armed forces in South Korea are forming special squads to do battle inside video game worlds.

Military conscription in the country means that professional gamers are being drafted into the armed services in increasing numbers. Military chiefs see the games as a way to make use of these skills and generate positive publicity.

After the Korean air force announced the formation of its first 'e-sports' team in April, admiral Song Young-moo, the country's chief of naval operations, ordered the navy to follow suit.

The navy and air force teams specialise in the tactical role playing game StarCraft, in which a single player controls a population of dozens of fighting and resource-gathering units.

Players command the forces to attack, defend and build various structures in a war with opposing teams controlled by other human players.

StarCraft was published by Blizzard Entertainment in 1998, but its popularity with online gamers has guaranteed it a longevity rarely seen in the video games industry.

The game is so popular in Korea that it is sometimes described as a national sport. Blizzard acknowledged this in announcing the forthcoming release of the game's long-awaited sequel, StarCraft II, in South Korea's capital of Seoul earlier this year.

Top professional gamers in Korea can earn more than US$100,000 a year in prize money, corporate sponsorship and product endorsement fees.

However, with most professionals reaching their peak between their late teens and mid-20s, the country's conscription-based armed forces have threatened to harm many budding careers.

The new military teams are an attempt to take advantage of gaming skills, and avoid the negative publicity that has sometimes resulted from taking a popular pro-gamer out of action.
Got a news tip for our journalists? Share it with us anonymously here.
Copyright ©v3.co.uk
Tags:
armed battle forces it korean online out software