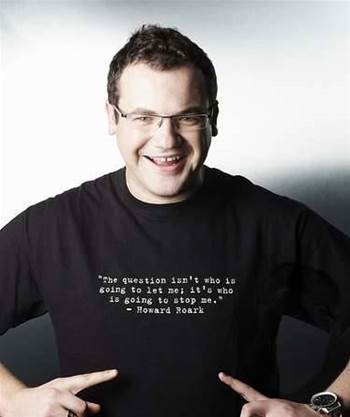 No plans to reopen physical stores.

Cut-price electronics mogul Ruslan Kogan is the new owner of the Dick Smith brand, after taking over the retailer's online businesses in Australia and New Zealand.

Kogan intends to run the Dick Smith brand alongside its kogan.com operation as an online-only business from June 1 this year.

Chief executive Ruslan Kogan said he considered Dick Smith to be an iconic Australian brand and was thrilled to keep it alive and locally owned. Terms of the deal were not disclosed.

Physical Dick Smith Electronics stores in Australia and New Zealand will not be reopened as part of the Kogan takeover, Ferrier Hodgson receiver James Stewart said.

Customer information held by Dick Smith, which the receiver put up for sale earlier this month, "will be handled in accordance with the requirements of Australian and New Zealand privacy law during the change of ownership," Stewart said.

He said all Dick Smith customers will be contacted and given the option of removing their details before the information is transferred to Kogan.

The acquisition is expected to add around $95 million a year in sales to Kogan's overall business.

Prior to its collapse, Dick Smith counted 393 stores in Australia and New Zealand and 3300 employees on both sides of the Tasman [pdf].

Dick Smith started business in 1968 in a suburb of Sydney, and expanded its radio and electronics business rapidly over the coming years throughout Australia and to New Zealand.

The retailer was acquired by supermarket chain Woolworths in 1982, and by Anchorage Capital Partners in 2012.

Anchorage floated Dick Smith the following year on the Australian Stock Exchange, but the retailer was beset by financial problems and collapsed in January this year, with receivers appointed in February.

Revenue for Dick Smith's 2015 year stood at $1.3 billion, up from the preceding two financial years, but below 2012, while net profit after tax and restructuring charges was $37.9 million.