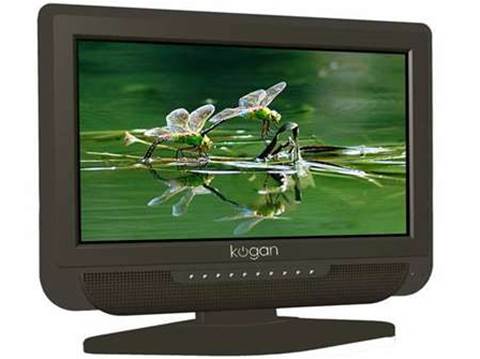 Consumer electronics retailer use of comparison pricing lands it in hot water with the Australian Competition and Consumer Commission (ACCC).

Kogan Technologies Pty Ltd has modified its advertising after the ACCC raised concerns that it may mislead consumers about savings.

The online retailer's newspaper and website advertisement used price comparisons such as Now $X (Save Y%) and save over $X.

The ACCC said the products had not been offered by Kogan Technologies at the higher price.

The savings were based on an estimated average price a consumer might pay for a product with similar specifications from another manufacturer.

It was concerned that this conduct may have contravened sections 52 and 53(e) of the Trade Practices Act 1974.

"Particularly in times of financial uncertainty when consumers don't want to spend more than they have to," he said.

"However, retailers must make sure these comparisons are accurate so consumers can make an informed choice."

The ACCC raised further concerns about the use of an estimated average price to calculate savings as it does not take into account other value-adding features which frequently accompany electrical goods, such as warranties and reputation (and in some cases, proprietary technology).

Kogan Technologies has provided the ACCC with court-enforceable undertakings that it will; "not advertise its goods at a discount unless that product has been advertised for sale or sold in reasonable quantities at the higher price for a reasonable amount of time before the representation; not make representations regarding the savings which are available to purchasers of Kogan goods unless it clearly states the basis on which those savings are calculated; and implement a trade practices law compliance program."

"Value comparisons should be clearly identified by, for example, identifying the brand name, features, and model," he said.

"Price comparisons, on the other hand, should only be made where the good or service has previously been offered or sold for the higher price."