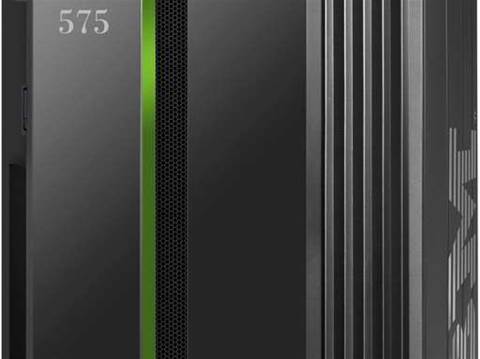 The National Institute of Water and Atmospheric Research in New Zealand has swapped out its Cray supercomputer for a US$8.7m ($10.4m) IBM system.

Technical specifications for the machine have been made available here [PDF].

To be deployed in two phases, the supercomputer was claimed to be the most powerful to be used for environmental forecasting and climate research in the Southern Hemisphere.

This will almost double with a phase-two upgrade scheduled for 2011/12. That will boost the machine to some 3,456 processors and 6.9 Terabytes of memory.

According to NIWA's chief John Morgan, the IBM supercomputer boasted 100 times the computational power and 500 times the storage of its previous Cray T3E1200 system.

One reason for the upgrade was that the Cray could only simulate "a few decades" of New Zealand's climate.

It was hoped the IBM machine would increase that to "a few hundred years" covering past, present and future climatic calculations.

The supercomputer would be made available to New Zealand scientists through the Kiwi Advanced Research and Education Network.