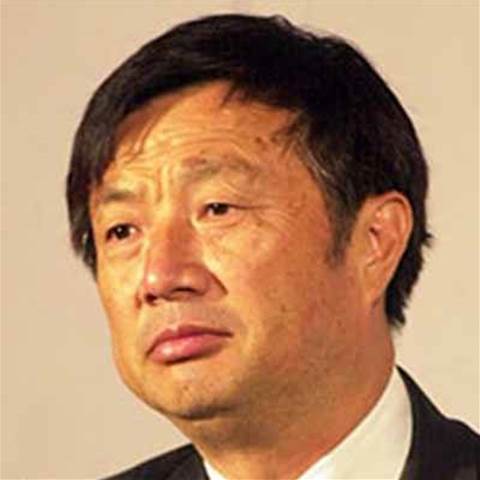 ASX-listed New Zealand telco incumbent Spark will not be allowed to use Huawei 5G equipment for its planned rollout of the mobile data transmission technology, due to official fears that doing so will create a significant national security risk.

It's the second major antipodean setback for the prominent Chinese equipment maker after Australian intelligence agencies blocked a similar 5G push into the market in August amid security  fears.

As is legally required across the ditch, Spark had sought approval from New Zealand's Government Communications Security Bureau (GCSB) for a proposal to use Huawei radio access network (RAN) gear for its 2020 5G rollout.

RANs are the cellular tower infrastructure for mobile voice and data service.

The Kiwi telco said it was disappointed by the decision, but added that it won't affect its plans to launch a 5G network by July 1, 2020.

GCSB confirmed that it had declined permission for Spark to use Huawei 5G equipment.

The Act requires network operators to notify GCSB of certain proposed decisions, courses of action, or changes to their network," the intelligence agency's director-general Andrew Hampton said in a statement.

"As per Spark New Zealand’s statement today, I can confirm the GCSB under its TICSA responsibilities, has recently undertaken an assessment of a notification from Spark.

I have informed Spark that a significant network security risk was identified," Hampton added.

Spark chief executive Simon Moutter had strongly defended Huawei as a safe technology partner with cheaper pricing than competitors after the Australian ban on the Chinese vendor.

Earlier this month, Huawei said it would not bid on core 5G network components, as a way to avoid being banned from New Zealand as well.

Huawei and Spark showed off a trial 5G network with what it said was the world's first separated access and core functions, just over a week ago.

During the live trial, Huawei demonstrated a technical implementation of access and core network separation.

Huawei's 5G New Radio on C-band and millimetre wave frequencies and the company's 4G RAN were deployed with dedicated hardware connected to a Cisco Evolved Packet Core system, with each of the components fully isolated.

“The Auckland live multi-vendor 5G trial emphatically proves it is possible to retain the critical access-core network separation, which enables operators such as Spark to operate in a multi-vendor network environment, and retains the ability of governments to regulate the vendor technology mix while maintaining a competitive market, said the deputy managing director of Huawei New Zealand Andrew Bowater after the test.

iTnews has approached Huawei for comment on the 5G ban in New Zealand.

Huawei was selected by Spark to replace Alcatel-Lucent (now Nokia) after the telco's migration to WCDMA cellular technology became mired in frequent and lengthy outages caused by network equipment issues.