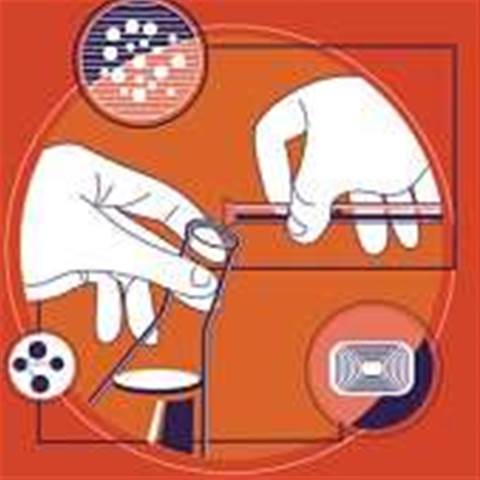 Important science websites are in danger of becoming buried in the " avalanche of facts" now available online, academics warned today.

New research funded by the Economic and Social Research Council shows that key science sites are failing to register in the top 30 Google search results.

Organisations must now pay attention not only to the quality of their sites but to how easy they are to find.

Dr Ralph Schroeder, Dr Alexandre Caldas, Professor William Dutton and Dr Jenny Fry of the Oxford Internet Institute have investigated how the internet is changing the way in which people seek out sources of scientific expertise.

Traditionally publishers have held a central position because of the importance of academic articles, but the researchers noted that this is changing with increasing use of the internet.

A fundamental observation is that, despite popular perceptions, the web is far from being a neutral source of information.

It has a particular structure that steers the search in directions that may not be intended by the user, and makes some sites more accessible than others.

Search engines such as Google play an increasingly important gate-keeping role that will influence the information that is found.

They can shape 'winners and losers' by means that are not always apparent, and do so in a manner which can vary according to subject matter.

Interviews revealed that researchers' ideas of key networks, structures and organisations may not be mirrored by search engines.

For example the HIV/Aids researchers reported using national journals, charity organisations, statistics and public sector organisations, but none of these appears in the top 30 search results for generic domain keywords.

In addition, a number of institutions, people and other key organisations and resources failed to appear in the top 30 search results.

"This will be an issue not just for policymakers but for educators, organisations involved in science and research communication, regulators responsible for access to the web, and citizens concerned with the diversity and richness of the information world around them," said Dr Schroeder.

Got a news tip for our journalists? Share it with us anonymously here.
Copyright ©v3.co.uk
Tags:
avalanche buried in info key science sites software