Kaspersky offers source code to US for review 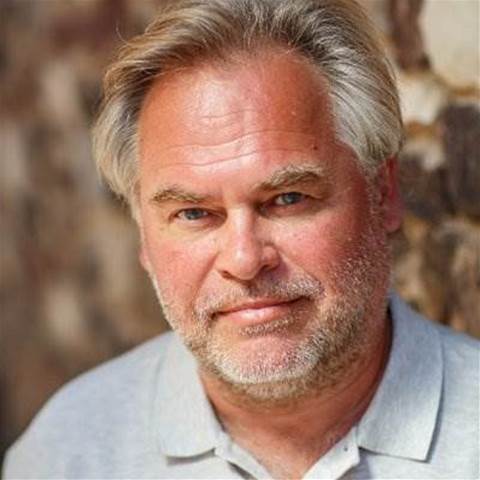 Vendor could be banned in government agencies.

The founder of the Russian security vendor bearing his last name, Eugene Kaspersky, has taken the unusual step of promising to hand over the source code for the company's products to the US government to avoid being banned.

In light of alleged Russian interference in the last US presidential election and hacking operations against American companies, the country's intelligence agencies and politicians have called for a ban on Kaspersky products in government agencies out of fear they could contain threats implanted by Russian spies.

Kaspersky strongly denied the accusations and pointed to his company's 20-year track record, saying his business is completely based on trust and he was therefore willing to give the US government the source code for its products.

"We’re even willing to meet with any of them and give them our source code to thoroughly review it, as we’ve got nothing to hide," Kaspersky wrote.

In June, Cisco, IBM and SAP gave in and handed over source code to Russian authorities in return for being able to do business in the country.

Security vendor Symantec however refused Russia's request, saying it amounted to a security risk as the code review could find bugs that could be exploited.

Kaspersky protested at his company being singled out because of its Russian origins, and reiterated that it has never assisted any government with cyber espionage or similar activities.

The executive grew up during Soviet-era Russia, and reportedly attended the KGB-run Institute of Cryptography, Telecommunications and Computer Science in Moscow for five years from the age of 16 as a cadet.

The institution trained intelligence officers for Russia's military and the KGB, the Soviet-era forerunner to the current FSB.

After graduating with a degree in mathematical engineering and IT, Kaspersky did national service at the Russian military intelligence agency GRU as a software engineer.

The US FBI has interviewed Kaspersky employees in their homes as part of the push against the vendor in the country.