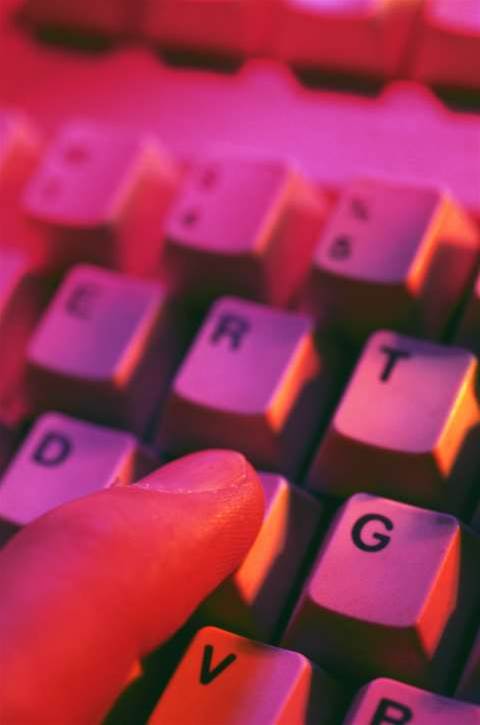 The number of keyloggers has soared in recent years and poses the greatest threat to business networks than any other tool used by cybercriminals, according to the latest report by Kaspersky Lab.

The number of keyloggers has jumped by 500 percent between January 2003 and July 2006, the Russian company said.

The study also claims that this technique is the most difficult to combat, compared to phishing and social engineering methods.

Keyloggers are hard to tackle because they silently install malicious software on to the corporate computer network, the report said.

Experts at Kasperksy also warned that hackers that employ keylogging techniques are becoming increasingly sophisticated, using rootkit technology to avoid detection and tracking websites visited by the user to log keystrokes on sites of particular interest to the cybercriminal.

"The rise in keyloggers is a reflection of how much the malware landscape has evolved," said Nikolay Grebennikov, deputy director of Kaspersky Labs' department of innovative technologies.

"Today we face cybercriminals focused on making money. There's a market in malicious programs and keyloggers are an invaluable tool for collecting the confidential data they need to do this."