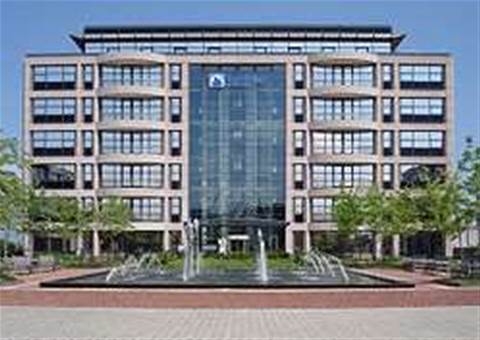 The US Securities and Exchange Commission and the US Department of Justice are conducting investigations into possible violations by the Company of the US Foreign Corrupt Practices Act.

The Company is cooperating with these agencies regarding these matters.

The Company is unable to predict the duration, scope or outcome of these investigations.

No further comment was issued by Juniper on the investigation.

Bloomberg News, which first reported the issue, noted that more than half of sales for the networking equipment maker came from outside the United States last year.

Juniper's share price dropped 5.6 per cent on Friday, after news of the corruption investigation broke.

The United States Foreign Corrupt Practices Act (FCPA) was enacted in 1977 by then President Jimmy Carter, and amended in 1988 with the International Anti-Bribery Act of that year, to align the law with OECD anti-corruption practices.

FCPA was drafted after a series of SEC investigations in the mid-1970s found over 400 United States companies had illegally paid out hundreds of millions of dollars to politicians and government officials overseas to curry favours.

Separately to the FCPA allegations, Juniper is being investigated by a US law firm on behalf of investors in the company, to determine if it and its officers and directors have breached parts of the Securities Exchange Act (1934).