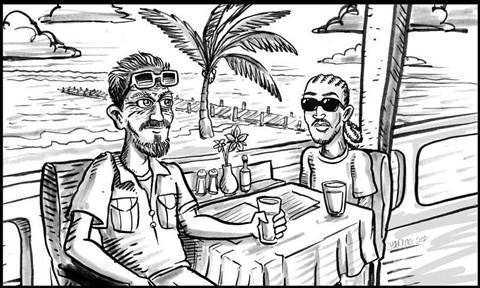 Cyber espionage tactics used to "uncover corruption" among the power players of Belize. 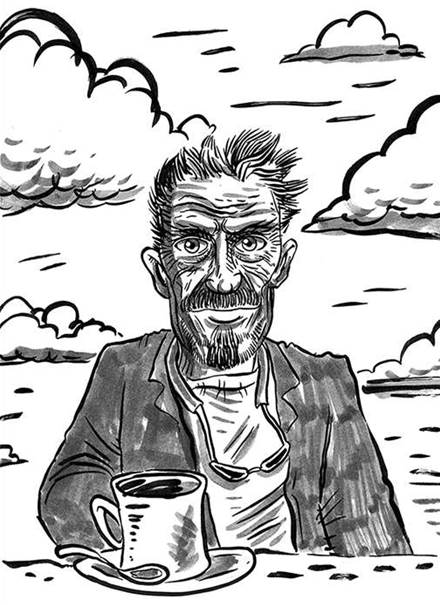 John McAfee may have escaped the legal woes that trailed him in Central America, but the tales of his international escapades continue with the anti-virus company founder now saying he doled out dozens of infected laptops to spy on Belize officials.

In a Thursday post published on his blog, the 67-year-old McAfee detailed an alleged espionage operation he carried out to find “hard proof of corruption at a high level” in the country.

The scheme consisted of 75 laptops installed with espionage malware capable of logging keystrokes and hijacking users' microphones and cameras.

“I hired four trusted people full-time to monitor the text files and provide myself with the subsequent passwords for everyone's email, Facebook, private message boards and other passworded (sic) accounts.

"The keystroke monitoring continued after password collection, in order to document text input that would later be deleted. So nothing was missed.”

McAfee's hired “operatives” consisted of 23 women and six men meant to help obtain information from Belize officials or people of influence in the country.

According to McAfee, who founded anti-virus company McAfee in 1989 and later sold his stake in 1994, the aim of his spy operation may have been laced with revenge, but said he ultimately "just did it because [he] could".

A dose of revenge against the Belize Government may serve as a larger motive than McAfee puts on, however, as his reported conflicts with the country's law enforcement date back to late last April when he claims his research facility was raided by police, who arrested him, killed his dog and took his passport.

Less than a month ago, McAfee returned to the United States following his deportation from Guatemala, where he had been taken into custody on suspicion of illegally entering the country.

McAfee entered Guatemala on the run from Belize police, who for several weeks sought him for questioning about the murder of his former neighbour and American expatriate Gregory Faull.

Got a news tip for our journalists? Share it with us anonymously here.
Copyright © SC Magazine, US edition
Tags:
espionage john mcafee malware mcafee security trojans
By Danielle Walker
Jan 9 2013
9:44AM