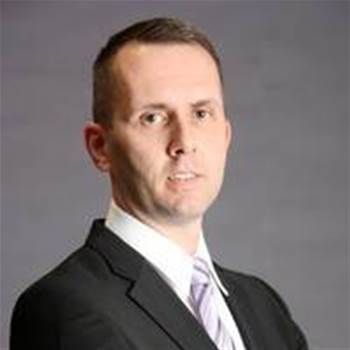 Roger Wahl has been named the chief information officer of Australian engineering contractor John Holland after Chris Walsh stepped down as CIO earlier this year.

Wahl joins the engineering heavyweight from Dubai construction firm ASGC, where he has spent nine months as group CIO.

He was previously the global IT chief for Multiplex, where he spent four years based in London and Dubai.

John Holland’s chief strategy officer, Jayne Whitney, welcomed Wahl to the Sydney office, saying the appointment would complement the company’s strategy for continued growth by leveraging IT to support its ambitious “mega projects”.

“I am excited to welcome Roger to our team. He brings more than 20 years of global technology experience in the construction and infrastructure sectors in London, Dubai and New York,” she said in a statement.

The US-native said in a post on LinkedIn that although he will be based in Sydney, he will frequently visit the company’s operations in Melbourne, Brisbane, Perth and other Asia-Pacific locations.

Wahl said that after numerous trips to Australia in recent years, seeing the company’s customer-centric focus “sealed the deal”.

“I see technology and information as real opportunities within the company, and will focus on increasing the support we provide to the business, improving existing systems and rolling out new digital initiatives including automation to benefit our projects and operations,” he said in a statement.

Wahl has already started at the company, taking over from interim CIO Bastian Uber, who remains head of ICT strategy, architecture and planning.