Jobs intervened to get iPhone 4G back 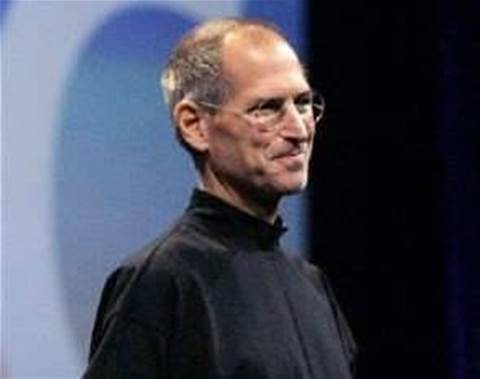 Apple supremo Steve Jobs personally intervened in trying to get back a missing prototype of the iPhone 4G after it was sold to tech site Gizmodo by emailing editor Brian Lam, according to newly released police documents.

In an unusual step, the San Mateo County judge in the case has responded to media pressure by allowing documents including search warrants to be made public.

They offer a fascinating insight into what went on in the days following the loss of the device by Apple engineer Gray Powell while out drinking one night in April.

In the affidavit document, Detective Matthew Broad of the San Mateo County Sheriff's Office describes how he was told by Apple senior vice president Bruce Sewell that Jobs emailed Gizmodo’s Lam, requesting he return the phone.

“Lam responded that he would return the iPhone on the condition that Apple provided him with a letter stating the iPhone belonged to Apple,” the document read.

The search warrant also reveals how Apple execs and their lawyer George Riley pressured police to investigate the case, maintaining that the cost of the loss was “huge”.

“Riley stated that the publication of the device and its features is immensely damaging to Apple,” Detective Broad wrote.

“By publishing details about the phone and its features, sales of current Apple products are hurt wherein people that would otherwise have purchased a currently existing Apple product would wait for the next item to be released thereby hurting overall sales and negatively affecting Apple’s earnings.”

Got a news tip for our journalists? Share it with us anonymously here.
Copyright ©v3.co.uk
Tags:
apple hardware iphone jobs police