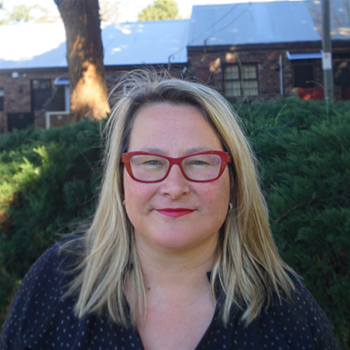 After more than four years at the airline.

Lejins joined Proofpoint as its "resident CISO" for the Asia Pacific region on Monday, based out of the company’s Sydney office.

In the role, she will help drive the Proofpoint’s “people-centric” security vision, strategy and initiatives across its APAC-based customer, particularly complex enterprises.

Lejins comes to Proofpoint with 25 years’ experience in information security roles in both public and private sector organisations, both in Australia and overseas.

She has spent the last four-and-a-half years as Jetstar’s CISO, a role that became broader in September 2020, when she was appointed Qantas’ head of cyber business protect.

Prior to joining Jetstar in 2017, Lejins worked a year-and-a-half as the CISO and customer experience head at Asciano, and before that was a security manager at Atlassian for a year.

She also spent seven years at the Australian Digital Health Agency’s predecessor, the National E-Health Transition Authority, and five years at the then NSW Attorney-General’s Department.

“Simply put, Yvette will be a key advisor to help us deliver on our people-centric security vision for Asia Pacific customers, against exceptional demand for our services,” Milică said in a statement.

Lejins said she was “delighted to be joining Proofpoint to help organisation across the APAC region push their people-centric security strategies to the next level”.

“Throughout my career, I have been advocating for security approaches which put people at the centre, so working… at Proofpoint to drive this shift in mindset feels like the perfect match,” she said.