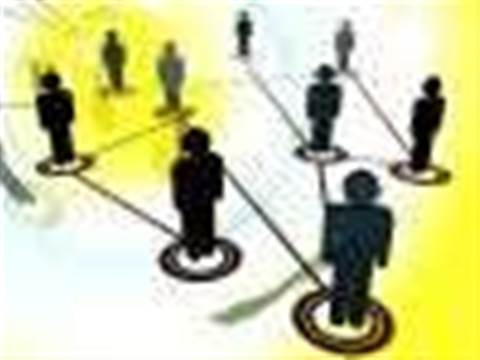 A new botnet has been detected that steals passwords and login credentials and has targeted more than 100 financial and banking domains.

The Jericho botnet was a variant of banking trojans like Jorik, according to Palo Alto Networks which discovered 42 samples of the malware.

Each unique but related botnet sample was delivered from Israeli IP space, but the engineering of the file appears to be of Romanian origin. The majority of URLs used to deliver the malware ended in ierihon.com (Ierihon means “Jericho” in Romanian).

The malware was  designed to avoid traditional signature-based anti-virus detection and could inject itself into the Windows logon to maintain persistence on the infected host after a reboot.

"What was a bit more interesting was just how efficient the malware was at injecting itself into valid applications such as Firefox, Chrome, Java, Outlook and Skype, and then repurpose their capabilities," the company said. "This not only enables the malware to hide within approved applications during run time, but it also means that standard methods for observing Windows API calls are subverted.”

The top anti-virus solutions detected 3.2 per cent of the 42 samples analysed, a number that increased to 39 per cent over a week.

Got a news tip for our journalists? Share it with us anonymously here.
Copyright © SC Magazine, UK edition
Tags:
botnet jericho malware security