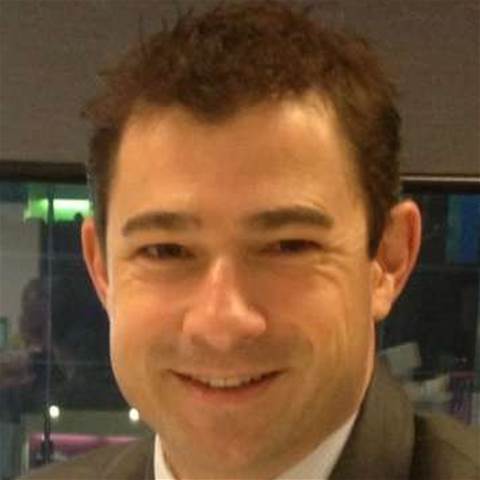 JB Hi-Fi has been without a head of IT since its former technology director George Papadopoulos left the retailer in February to become a consultant.

Papadopoulos had spent three-and-a-half years in the role, during which time he re-platformed the JB Hi-Fi website, developed the JB-Hi-Fi Now music streaming service and e-books website, and delivered a number of mobile applications.

Prior to Papadopoulous' appointment, Geoff Craig had led the IT function as group IT manager since 2000.

Page's appointment appears to mark the first time the retailer has employed the title of chief information officer - Papadopoulos and Craig were technology director and group IT manager respectively. JB Hi-Fi has been contacted for confirmation.

Page joins the retailer after serving just over two years at Australia Post as its head of technology for the postal services division. More recently he was acting as the organisation's interim CIO after Andrew Walduck was promoted to head a new trusted services division.

Prior to that Page worked for Tabcorp for three years, initially as its chief technology officer and later as its head of strategy and architecture.

He has past experience at Detica (now BAE Systems) and as a consultant at Accenture.

Australia Post has been contacted for detail on Page's replacement.

In his new role, which he will commence in September, Page will report directly into JB Hi-Fi CEO Richard Murray.

"[He joins] JB Hi-Fi at an exciting time and [adds] further depth and quality to the management team."