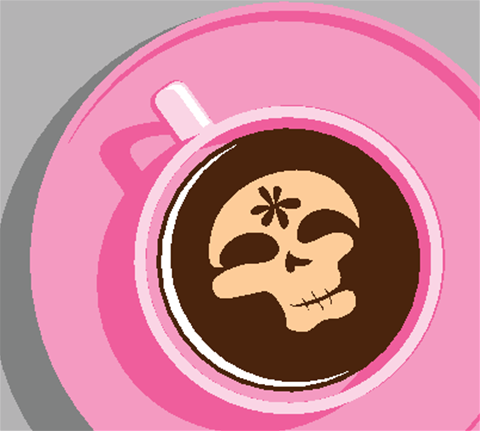 A new security hole in Oracle's Java software is making the rounds on the web and being added to commercial crimeware kits, security analysts warn.

IT security blogger and analyst Brian Krebs said the maintainer of the Blackhole browser attack kit, "Paunch", yesterday announced on Underweb forums that the zero-day Java exploit had been added to his crimeware product.

The vendor of the competing crimeware Nuclear Pack shortly afterwards announced that the exploit had been added to that product as well, according to Krebs.

According to Kafeine, who is behind the Malware don't need Coffee blog and who first reported the flaw, the zero-day exploit is out in the wild and being used "massively" currently. 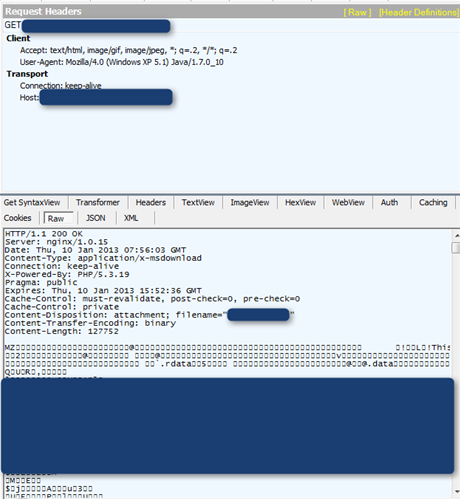 Furthermore, the zero-day exploit has been added to the Cool and Redkit crimeware products too, according to Kafeine.
Kurt Baumgartner of Kaspersky Labs' SecureList blog said multiple advertising networks are currently redirecting to Blackhole sites, "amplifying the mass exploitation problem".
"We have seen ads from legitimate sites, especially in the UK, Brazil and Russia, redirecting to domains hosting the current Blackhole implementation delivering the Java 0day," Baumgartner wrote.
The security flaw exists in all versions of Java 7 including the latest Update 10, Krebs noted.
It allows attackers to run arbitrary code on systems with Java browser plug-ins installed and active, leading to systems being compromised unnoticed.
He advised users who have Java installed to unplug the software from browsers, or if it's not needed, remove it completely.
CERT has issued a vulnerability note for the flaw and said it is not currently aware of a practical solution to the problem.
Got a news tip for our journalists? Share it with us anonymously here.