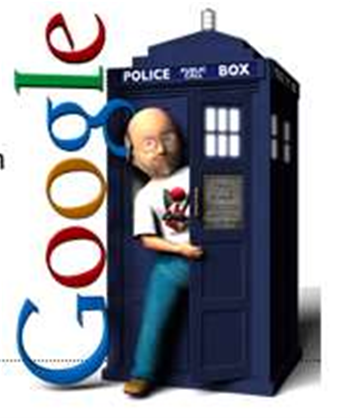 The man widely regarded as the founder of the Java programming language, James Gosling, has joined Google but he does not know what he’ll be working on yet.

“Through some odd twists in the road over the past year, and a tardis encountered along the way, I find myself starting employment at Google today,” Gosling posted on his Night Hacks blog on Monday with a reference to Dr Who's phone booth time machine.

“I don't know what I'll be working on. I expect it'll be a bit of everything, seasoned with a large dose of grumpy curmudgeon."

Gosling said he had a hard time turning down the other offers he had, but did not disclose which companies they came from.

Gosling will join Google at the same time incoming CEO and co-founder of the company, Larry Page, gears up to take the reins from Eric Schmidt on April 4.

Page is moving to address Google's heavy bureacracy and improve decision making at the company, according to a report by the Wall Street Journal.

Gosling has been a vocal critic Oracle's handling of the programming language, and at Oracle’s JavaOne conference called for the database giant to “just free it”. Google incidentally boycotted that event due to Oracle’s legal action against its use of Java in Android.

Gosling has previously said that Oracle’s lawsuit against his new employer was expected, with Oracle lawyers grilling him about the patent situation between Sun and Google during Oracle's acquisition of Sun.