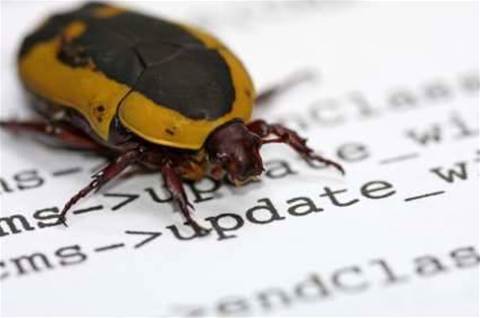 Japanese police have arrested six men whom they accuse of orchestrating a "one-click fraud" scheme using a computer virus.

According to the Mainichi newspaper, the virus displayed pornographic pictures that could not be erased without paying a fee to the alleged creators.

The virus is thought to have infected up to 1.1 million computers and netted its creators about ¥600 million (almost $7.2 million).

Kyoto Prefectural Police were trying to build a case against those arrested, the news reports said.