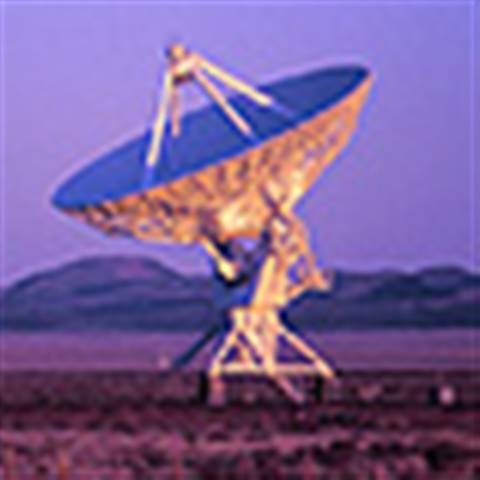 Due to launch in 2009, Quasi-Zenith system will also benefit Australia.

Japan plans to launch a fleet of satellites which will improve the accuracy of the US Global Positioning System (GPS) in East Asia and Australia.

The first of three Quasi-Zenith satellites will be launched in 2009, if the project wins approval, according to local media reports.

Media reports suggest that the new system could reduce the margin of error in GPS locations to about 20cm in Japan.

Existing GPS accuracy is degraded in Japan because the GPS satellites orbit over the equator, and their signals are easily blocked by mountainous terrain and the 'urban canyon' effect in crowded cities.

Special GPS receivers will be required to take advantage of the new satellites. It is unclear how much these will improve GPS accuracy outside their intended coverage zone when one of the Japanese satellites is in range.

The Japanese government initially looked to private industry to cooperate with funding for the project, but local companies dropped out of the talks.

They complained of a lack of high-level commitment and were uncertain whether they could generate a profit, according to unnamed sources cited by the Yomiuri Shimbun .

The US$283m initial stage of the Quasi-Zenith Satellite System is described in a bill on which the Japanese House of Representatives will vote in the autumn.

The bill will probably go before a cabinet-level committee later this year, with a first launch planned for 2009, the Yomiuri Shimbun reported.

However, local media sources have reported that the government may only approve a single satellite initially, significantly impairing the accuracy and utility of the system until the additional satellites are launched.

Compared to traditional GPS satellites, the Japanese satellite's developers are proposing several major simplifications of the onboard hardware, particularly with regard to timing.

Extremely precise time-keeping is critical in providing accurate location data to GPS users, a requirement which typically calls for the use of an atomic clock.

This is because GPS receivers calculate their position relative to the nearest satellites by comparing the time it takes for several satellites' signals to reach them.
However, researchers at Japan's National Institute of Advanced Industrial Science and Technology (AIST) have proposed and tested a system which would use a crystal oscillator to keep time onboard the satellite, rather than the atomic clock used in US GPS satellites.

Although a crystal oscillator is much less accurate than an atomic clock, the time would be corrected by transmissions from a single atomic clock on the ground.

This would save millions of dollars by reducing the cost and weight of the satellites, the AIST researchers claim.

Unlike existing GPS satellites, the Japanese satellites will not remain above a fixed point on the earth's equator. The satellites orbit at the same speed that the Earth rotates, but at an angle to the equator.

Relative to the Earth's surface, they will probably follow a figure-of-eight course that loops over Japan in the north and Australia in the south.

The project is named Quasi-Zenith because their orbits ensure that at least one satellite will always be in the sky directly above Japan so they will provide continuous coverage.

As a result of the orbits they will naturally provide similar coverage for Australia.

Australian transport officials have discussed the Quasi-Zenith project with Japanese representatives, but do not appear to have offered any support.

The US government has offered verbal support on the understanding that Japan intends to complement, rather than compete with, GPS.

A GPS receiver typically needs a line of sight to at least four satellites to be useful. But traditional GPS satellites orbit above the equator, which means their signals are increasingly likely to be obscured as the receiver moves further to the north or south.

In more northerly latitudes, for example, the signals from most GPS satellites above the horizon can easily be blocked by a large building just to the south of the receiver.

In this situation, the Quasi-Zenith satellites passing directly overhead can restore the navigation system's accuracy.

Unlike other GPS satellites, which are devoted to navigation, the Japanese system will also carry out unspecified telecoms and broadcasting functions.

Critics of similar projects have pointed out that such augmentations to the existing GPS network will become almost useless if the US government ever chooses to turn off or deliberately degrade GPS signals, as it could do during wartime.

Got a news tip for our journalists? Share it with us anonymously here.
Copyright ©v3.co.uk
Tags:
gps japan own plans satellites telco/isp