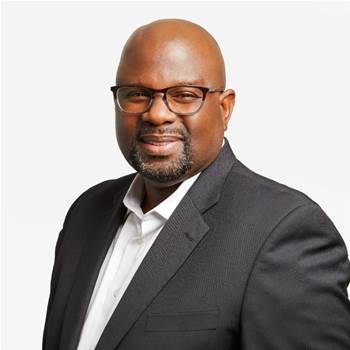 James Johnson will lead the ASX-listed company’s IT and cyber security remit after officially stepping into the US-based role in December 2021.

He will be responsible for aligning the company’s technology direction and planning with its overall objectives.

The appointment comes just two weeks after James Hardie fired its CEO Jack Truong after an inquiry found he had acted inappropriately.

“James and his team will drive a focused Information Technology vision and strategy which integrates with, and helps enable, the JHX global strategic plan,” he said.

Johnson said he was pleased to join James Hardie at “such an exciting time”.

“Being able to join a company that has transformed significantly over the past three years, and now be a part of the next phase of profitable growth is invigorating,” he said.

Johnson has worked in executive positions at numerous building, materials and manufacturing companies in his 25-year career.

Johnson also held a similar roles at global materials and manufacturing provider Trinseo and Performance Fibers from 2006 to 2013.