Jail for British man who DDoSed Google and Skype 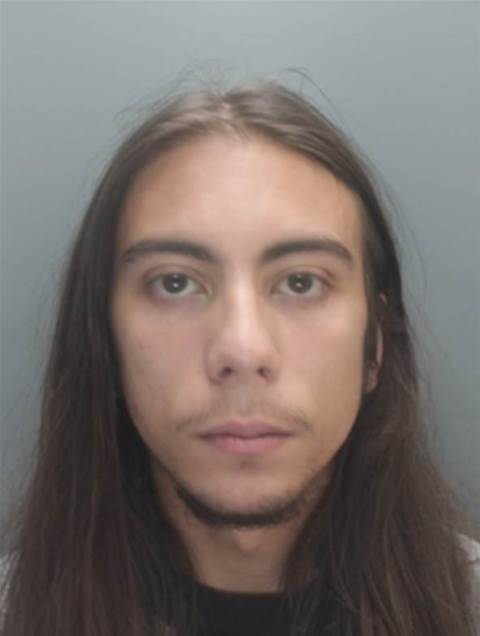 A 21-year-old man from Liverpool in the UK has been sent to prison for two years after admitting to thousands of denial of service attacks and running an online malware marketplace and "booter" service.

Alex Bessell was found guilty of writing, using and distributing malware since 2010, as well as of money laundering in conjunction with the DDoS attacks, the UK's Crown Prosecution Service said.

Police found 750 logins to infected systems on Bessell's computer during a raid on his home.

In total, Bessell controlled at least 9083 bots to use for DDoS atttacks, police said. His zombie army was used conduct 102 attacks on Pokémon, Skype and Google websites.

More than one million visitors were recorded for Bessell's site, which had 26,000 registered customers.

Detective constable Mark Bird hailed the prosecution as one of the most significant the police had seen.

"He [Bessell] was offering an online service for anyone wanting to carry out a web attack," Bird said.

Attackers using Bessell's site didn't need any technical knowledge and were able to simply choose a piece of malware, pay for it, and the hacker would do the rest, Bird said.

Bessell was arrested after what the CPS said was a lengthy and complex police operation that spanned several countries.