IT workers hunt for new jobs 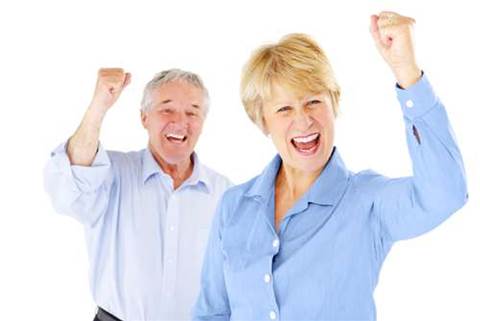 Some workers now two years without a raise.

A quarter of IT workers are on the hunt for a new job, after what was for many a second year without a pay rise, according to the 2010 iTnews Job Survey Report.

The survey of 1,600 employees across all sectors of the IT industry found 25.5 percent of employed respondents were looking for a job.

Another 20 percent were expected to join the search in the next 12 months.

All were currently employed; the survey excluded those looking for a job because they were unemployed as a result of the financial crisis.

Current and impending movement in the IT job sector was "a good indication that employers need to think about how to retain talent," the report said.

Like previous years, the iTnews Job Survey Report shows the salaries of IT workers and the pay increase levels achieved at their last review.

It also identifies training priorities for IT workers this year and provides a statistical breakdown of the top industry sectors - including Government/Defence, Telecommunications, Computers/Technology and Finance/Insurance.

To find out what you're worth, download the full copy of the report here.

iTnews would also like to congratulate A.Hossain of NSW - the lucky winner of a $1,000 cash prize for filling in the survey.