IT departments “slaves” to vendors 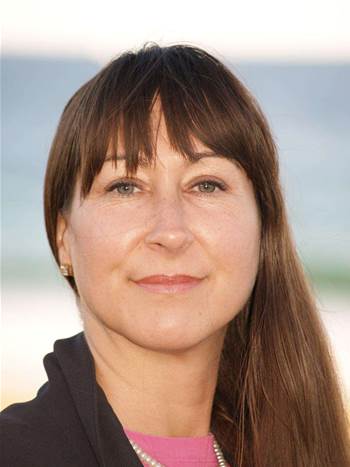 Local IT departments are failing to shop around when evaluating technology and simply purchase from their existing vendors, according to a survey.

Local IT departments are failing to shop around when evaluating technology and simply purchase from their existing vendors, according to a survey.

Independent consultancy Technology Choices surveyed 200 local enterprises with more than 500 staff, finding that 61 percent simply purchase IT from their existing vendors without evaluating pricing or solutions from potential suppliers.

Only 12 percent of these businesses indicated that they would determine best market pricing by obtaining three quotes while 17 percent indicated they would expect to undertake a tender process.

Sara Sause (pictured), managing director at Technology Choices believed that most Australian IT departments seem to be scared of the politics and internal red tape surrounding technology purchasing.

“IT managers have decided that it is simply easier to buy something from an existing supplier. The side effect is unfortunate – these businesses have basically given up bargaining power, and become slaves to the sales strategies and upgrade cycles of their existing vendors.”

Sause told CRN that IT departments weren’t necessarily paying too much for IT all the time, rather many only “vaguely” know what they want and are often pushed in another direction by their suppliers, particularly in the software area.

She said there were three main reasons why these enterprises don’t shop around, the first being that it can be difficult for companies to calculate the value of time and work required to evaluate competing technologies.

It was sometimes “unclear” to these companies whether they would get a good return from the evaluation process, Sause said.

“Thirdly, they want to do it quickly and are in a rush,” Sause said.