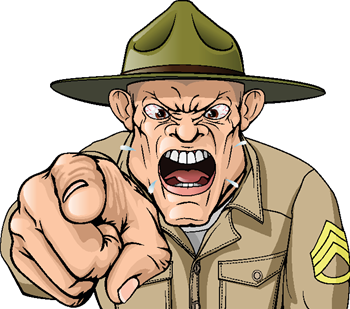 Calls for ceasefire in hacking war.

A hacker has published thousands of Facebook logins belonging to allegedly Arab users in the latest escalation in a hacking war between Palestine and Israel.

The self-professed "general of Israel's hackers" posted the data on Pastebin and duplicated the data to 14 other file-sharing sites.

About 18,000 Facebook entries were published, according to a cursory analysis of the list by SC. The hacker, using the alias Hannibal, claimed to have published 100,000 logins but that number was grossly exaggerated and many entries were duplicates and missing passwords.

It is unknown how many were valid.

The hacker boasted to hold some 30 million email addresses and 14 million bank and credit card details belonging to Arab users.

Facebook told SC Magazine US that the logins were likely harvested by phishing.

"However, we can't be sure beyond the fact that we have confirmed this was not a result of any intrusion on Facebook's systems," the spokesperson said. "We have spent time investigating the information and have determined fewer than a third of the credentials were valid and almost half weren't associated with Facebook accounts."

Further, Facebook wrote that it had built "robust internal systems that validate every single login" to its site, regardless if the password is correct or not, to check for malicious activity.

Facebook users can protect themselves by avoiding clicking on unfamiliar links and reporting  suspicious activity.

Users are also encouraged to become fans of the Facebook Security Page for additional security information.

Got a news tip for our journalists? Share it with us anonymously here.
Copyright © SC Magazine, US edition
Tags:
cyberwardisclosurefacebookhackingsecuritysocial networking