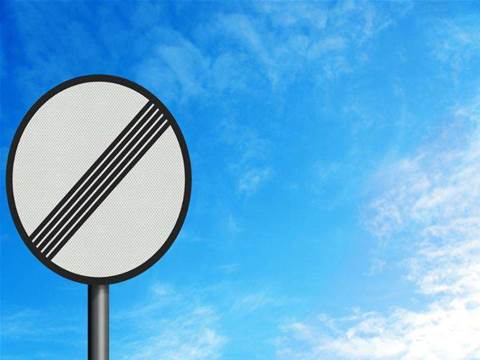 ISPs rejected a prediction by the Federal Communications Minister that capped data plans will disappear once the $43 billion National Broadband Network is built.

Senator Conroy forecast last week at the AIIA Broadband Agenda event that capped internet plans - under which bandwidth consumption is limited per month - will be eliminated by the increased competition introduced by the national broadband network.

"If you look at what happening in Tasmania... I think ultimately competition will drive caps out of the market," Senator Conroy said last week. "Australia is one of only four countries in the world that has caps.

"The prices you're seeing - I think competition is driving them out of the marketplace."

But ISPs offering services through the NBN fibre rollout in Tasmania contradicted the minister and said there are major obstacles to overcome before Australian customers can enjoy the same uncapped plans available to their global counterparts.

Significant financial and legal hurdles need to be cleared before uncapped plans can be introduced, said Internode's general manager for regulatory and corporate affairs John Lindsay.

"New broadband access networks like the NBN may support uncapped plans, but only if the access prices are set correctly," he said.  Specifically, Lindsay said, the Government would need to pass the Telstra split legislation in the Senate.

Exetel CEO John Linton echoed this sentiment and explained that the most prohibitive cost is delivering data nationally, which was almost double the cost of feeding data to Australian shores.

Domestic IP transit costs remain high, despite the cost of international IP falling 60 percent over the past year. International prices arte expected to drop a further 25 percent by the end of the year.

"I can't see 'unlimited' or 'uncapped' data being made available," Linton said.

"[But] with [generous data] allowances these days, I think the relevance of download limits - especially when set at 100GB a month or multiples of that number - are effectively 'unlimited' as far as end users are concerned."

Lindsay warned customers that "uncapped" plans could become the new "unlimited" - a controversial word used to advertise broadband plans which has not gone unnoticed by Australian regulators.

"The cost of servicing an average subscriber is well above the retail price for the cheapest capped plan," Lindsay said.

"This will either lead to the removal of those plans, or to several grades of uncapped service being offered, where service providers torture the language in order to describe various levels of uncapped-ness for their services.

"In short, it will be 'unlimited' all over again, he said, with 'some limits apply' in the fine print.