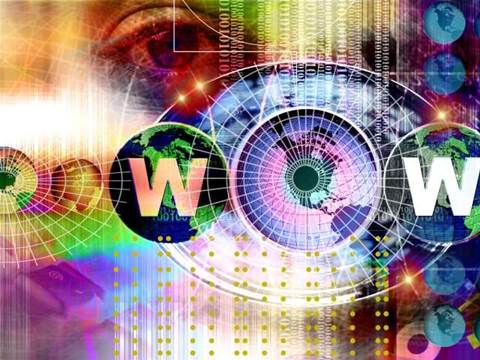 Belgian ISP Scarlett, formerly part of Tiscali, has been ordered by a judge to block all peer-to-peer traffic by its customers in a landmark ruling that could set a precedent in Europe.

The court in Belgium found that Scarlett had a duty to stop the traffic in illegal content over its network with a variety of technical means that are currently on the market, in particular filtering technology developed by Audible Magic.

The case was brought by Sabam, the association of authors and composers in Belgium.

The move has been welcomed by the International Federation of the Phonographic Industry (IFPI), which represents recording companies and artists worldwide.

IFPI chairman John Kennedy said: "This is an extremely significant ruling which bears out exactly what we have been saying for the past two years.

"The internet's gatekeepers, the ISPs, have a responsibility to help control copyright-infringing traffic on their networks.

"The court has confirmed that the ISPs have a legal responsibility and the technical means to tackle piracy. This is a decision that we hope will set the mould for government policy and for courts in Europe and around the world."

The IFPI estimates that 20 billion illegal files were shared on P2P networks in 2006, about 20 times the number of legal music downloads.
Got a news tip for our journalists? Share it with us anonymously here.
Copyright ©v3.co.uk
Tags:
block illegal isp p2p telco/isp to told traffic