iSoft in trading halt ahead of rumoured CSC buy-out 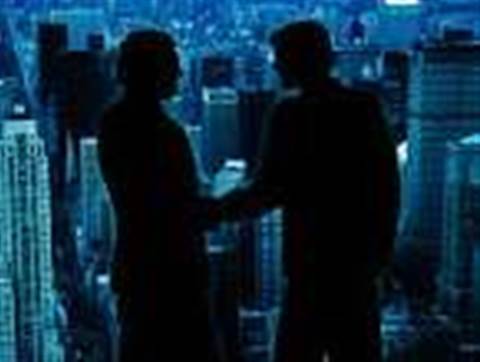 E-health supplier iSoft has suspended trading ahead of a rumoured $300 million buy-out by long-time collaborator CSC.

The ASX-listed company requested a trading halt last Thursday, in preparation for an announcement about its “strategic review process” on Monday 28 March.

On Monday, iSoft extended the trading halt by one week, stating that it was not yet ready to make a detailed announcement that would include information “relating to a potential change of control” (pdf).

A spokesman for CSC Australia was “unable to comment” on the matter today.

In June 2007, CSC reportedly considered making a cash bid for a cash-strapped iSoft, which was listed on the London Stock Exchange at the time.

CSC later approved a $333 million merger between iSoft and Australian e-health company IBA Health in a deal that was finalised on 30 October 2007. IBA Health was renamed iSoft in May 2009 (pdf).

CSC and iSoft have collaborated on supplying iSoft’s Lorenzo healthcare records system to the British Government since 2004. The original agreement covered software releases, deployment and maintenance until January 2016.