Is North Korea really making its own PCs? 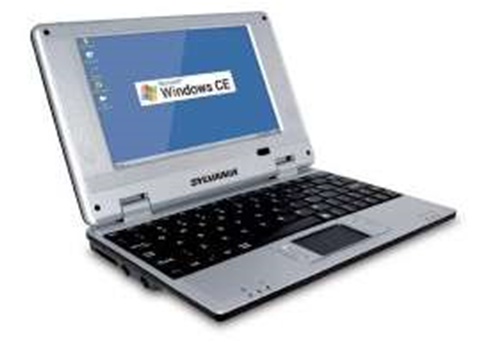 Whatever, it's running Linux.

The notion of North Korea making its own laptops has caught the technology world’s attention, not least because few in the West seem to believe it.

The North Korean national broadcaster took its citizens through a single factory where it was claimed three computer models were being manufactured, according to PC World.

Key specifications offered were that it was a netbook-sized laptop with a 2.5 hour battery life that ran a North Korean custom Linux operating system called “Red Star”, and included a web browser and two USB-ports.

A spokesman said the computers’ devices and programs were all developed “using our own expertise”.

The report by IDG's Japan bureau chief, Martyn Williams, noted that the factory was identified as belonging to the “Information Technology Institute”, which matched a unit of Pyongyang’s Korea Computer Center (KCC).

The KCC’s goal was to “clinch a place in the world market in the coming few years in the development of Linux-based operating system and appliocations (sic), computer-aided high technology and services,” according to its website.

But after Williams posted images of the North Korean laptops on his North Korea Tech blog, a reader pointed out that it looked exactly the same as Siemen’s Sylvania, which sold for US$100 at US pharmaceutical retailer CVS.