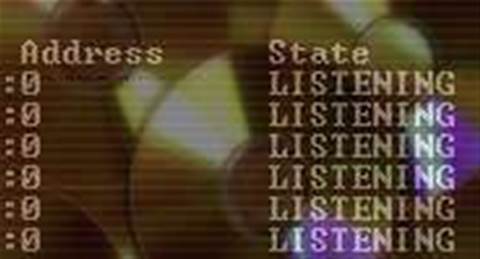 Irish ISP Eircom has agreed to block Internet users from accessing some file-sharing web sites in an agreement reached with the music industry.

In a settlement between record companies EMI, Sony, Universal, Warner and Ireland's largest ISP, Eircom has agreed to work with the record industry to combat illegal downloading.

The Irish Recorded Music Association (Irma), which represents the major music groups, is to begin compiling lists of web sites that it claims are damaging its business. Likely targets include The Pirate Bay.

Irma will then apply for a court order, requiring Eircom and other Internet providers to block access to these sites.

Eircom will then not contest any court order, meaning that the requests are automatically granted.

"We have said we would not oppose an action to the courts," said a spokesman for Eircom.

In a second part of the agreement, a third-party policing download activity on behalf of the record companies will supply Eircom with the IP addresses of people who they detect illegally uploading or downloading copyright works from peer-to-peer file-sharing web sites.

Eircom will then cross-check the addresses with its customer list and operate a three-strike process.

First it will inform subscribers of suspected addresses, then it will warn subscribers who are downloading illegally that they risk disconnection, and finally it will disconnect them.

Eircom is one of the largest ISPs in Europe to agree to such measures. In the past ISPs have declared that they are not responsible for content.

Irma has approached other ISPs in Ireland to come to similar agreements.
Got a news tip for our journalists? Share it with us anonymously here.
Copyright © 2010 Computing
Tags:
block filesharing irelands isp largest sites telco/isp to