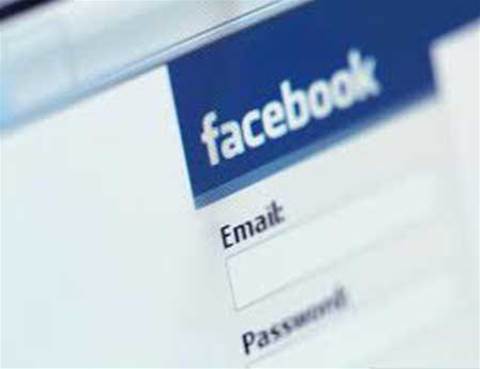 Iran has reportedly re-opened Facebook and Twitter access to its citizens for the first time in four years, after blocking the services in the midst of protests against the country's former president in 2009.

Reports emerging from the country today reveal both services are now freely accessible.

Jillian York, the director for international freedom of expression at the Electronic Frontier Foundation, said she had received multiple reports from citizens using several different Iranian internet service providers confirming that the bans appeared to have been lifted.

Iranian authorities blacked out Facebook and Twitter in the summer of 2009, when former president Mahmoud Ahmadinejad's disputed re-election victory sparked massive protests that gained momentum with the help of organisers using social media.

The administration of the new president, the moderate cleric Hassan Rouhani who took office last month, has signaled - on social media - that it will adopt a much different tack from that of its hardline predecessor.

The Iranian Government is yet to comment on its loosening of online restrictions.